The Standard at Spruce Hill

Located in the heart of historic Spruce Hill, The Standard is comprised of a pair of buildings that overlook tree-lined Spruce Street. The building consists of 79 newly renovated studios, one bedroom and two bedroom apartments with contemporary features including stainless steel appliances, open and airy floor plans, and hardwood floors.

The Standard at Spruce Hill is mere steps from the bustling nightlife of University City, local parks, public transportation, and esteemed universities and hospitals. With so many options to choose from, residents can enjoy all the perks of urban living paired with the eclectic, neighborhood atmosphere of West Philadelphia.

Whether you are a graduate student, couple, or working professional, The Standard at Spruce Hill has an apartment ideal for your lifestyle. We pride ourselves on matching residents with their dream apartments and with 16 apartment styles ranging in size from studios to one and two bedroom options, we are confident that we have a space to fit your needs.

Contact us today and begin the process of finding your perfect apartment in Spruce Hill. 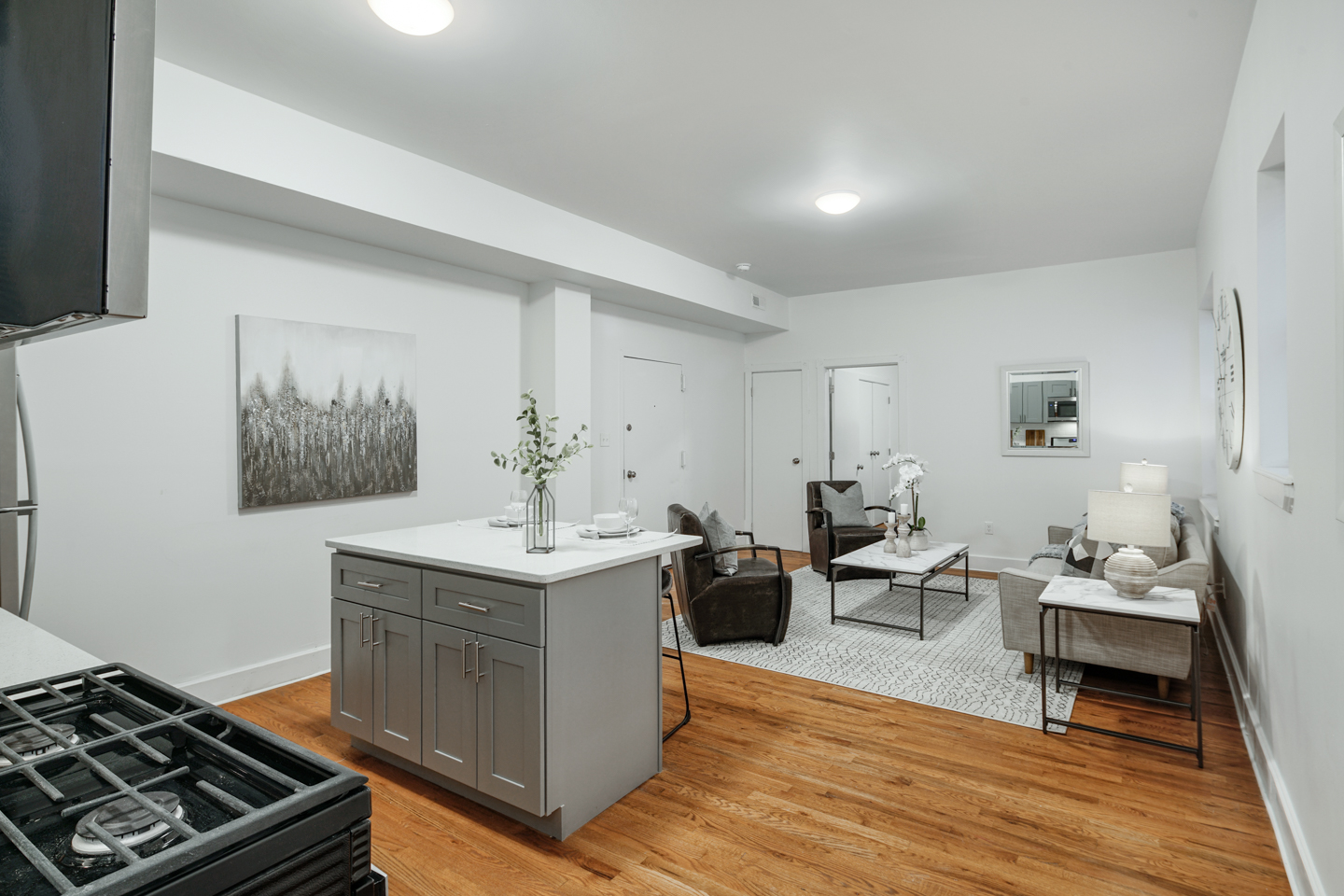 We have amenities that you will love. Our newly renovated pair of buildings offer an array of community benefits that provide residents with all the comforts of contemporary living in the vibrant neighborhood of Spruce Hill. 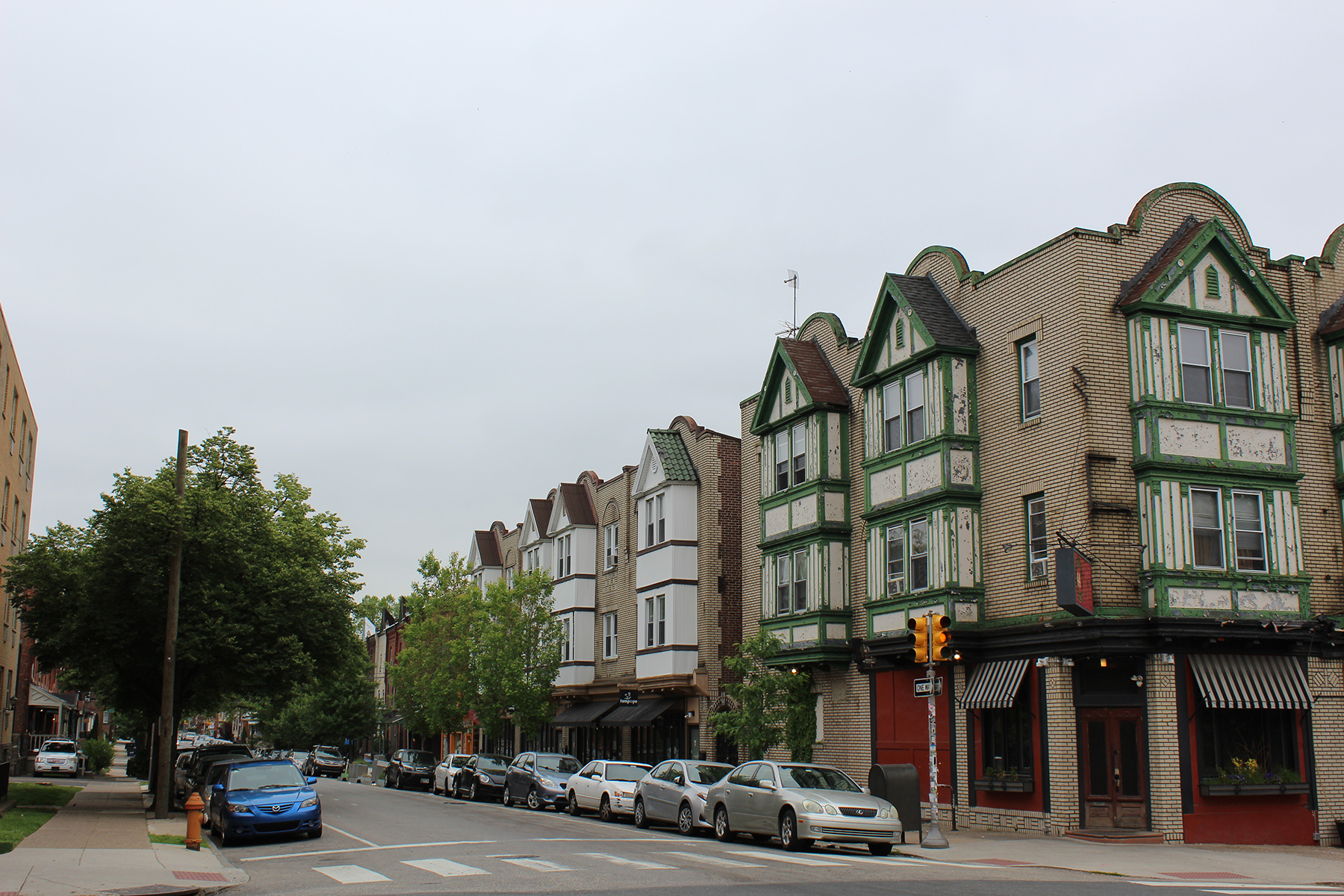 Centrally located in Spruce Hill and just a few blocks from University City, The Standard at Spruce Hill resides in the heart of an energetic neighborhood that is home to major universities including the University of Pennsylvania, Drexel University, and University of Sciences. The building is also a short walk from Clark Park, a 24-hour CVS, a grocery store, and an assortment of unique boutiques, bars, and restaurants, that highlight the community of West Philadelphia.

While most destinations in the immediate area are walkable, this location also has easy access to public transportation including SEPTA train, bus, and trolley lines.

Informally known by historians as a “streetcar suburb,” Spruce Hill dates back to 1850 when it was used as a country retreat from Philadelphia. However, as time went on, more urban residents began to find the area highly desirable for its close proximity to Philadelphia’s city proper. Most importantly, it allowed residents the option to reap the benefits of urban living while remaining firmly grounded in a suburban environment.

From 1850 to 1910, development boomed. In response to the increased popularity in Spruce Hill, sophisticated transportation systems came into play to shuttle people back and forth to Philadelphia, thus birthing the “streetcar suburb” nickname that proliferated throughout the early turn of the century.

While over a century has passed since its inception, Spruce Hill has retained its roots. The neighborhood expertly pairs historic features, including vibrant Victorian homes and the continued use of trolleys for commuters with sprawling, tree-lined streets and a modern, eclectic range of bars, restaurants, and shops. Spruce Hill has been cultivated as a destination for those seeking a “suburban within a city” community.

“You can’t buy happiness... but you can rent it!”
Have faith in us, we want to welcome you home. At Red Door Residential, we draw on many years of property management experience.

Why a Red Door?
The origin of our name says a lot about our company’s philosophy. The color red calls attention to the commitment our property management team makes to ensure resident satisfaction. All of our properties have red doors is to symbolize openness, acceptance and to welcome our residents. The result: outstanding, exceptional service. 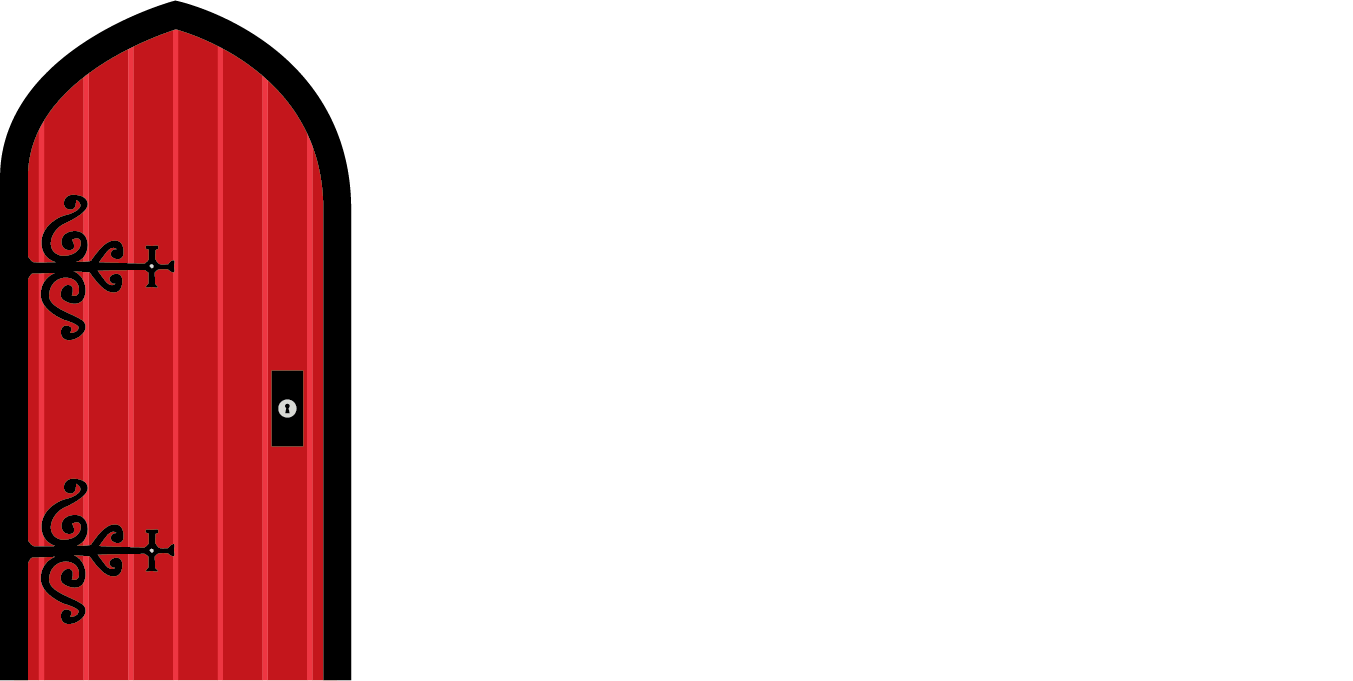 With Welcome Home Property Management, our name says it all. We want our properties to feel like a community, which is why we have a dedicated Resident Relations Ambassador who will greet you with a smile and welcome you into your new home. Our experienced, highly-trained maintenance team is available 24/7 to provide you with the very best service. Even better? We make maintenance request submissions and rent payment a breeze with our convenient online resident portal. 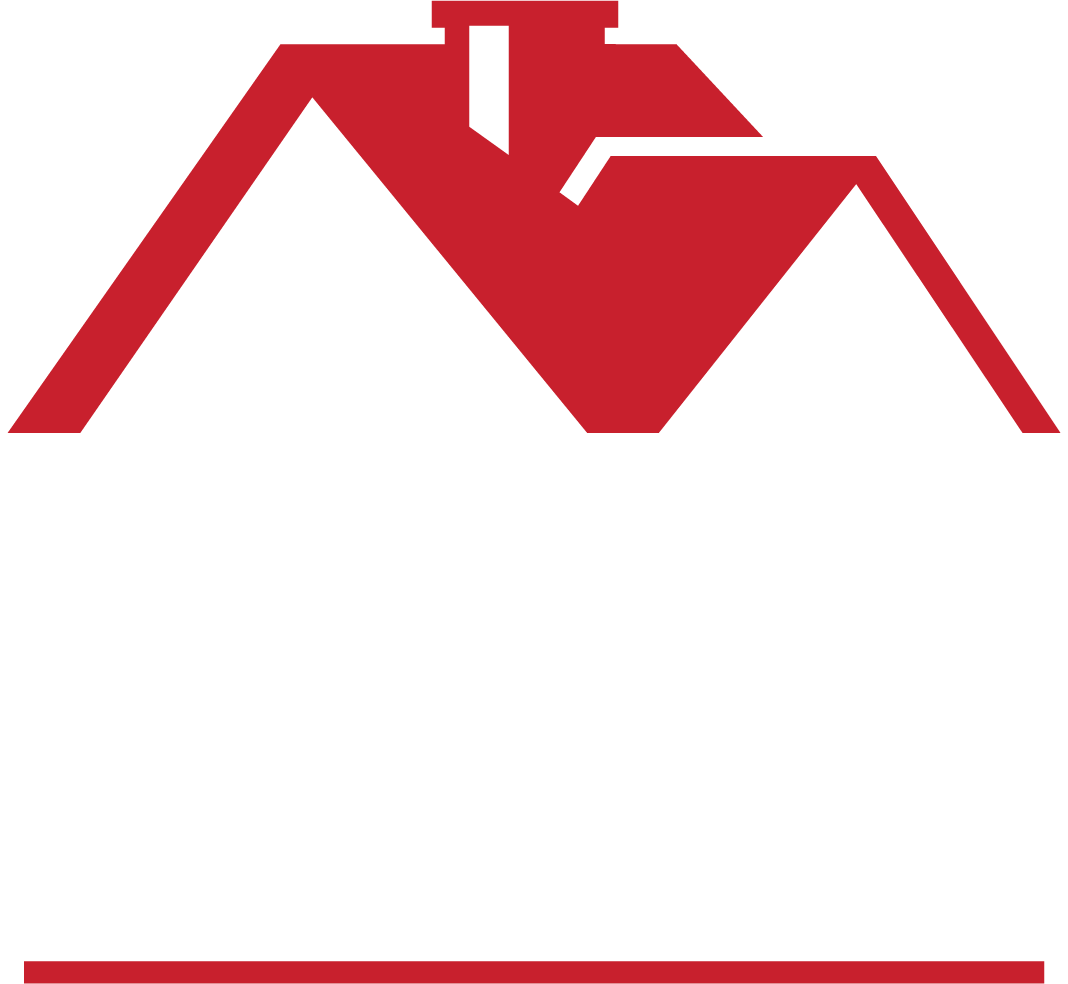 Reach out to us today